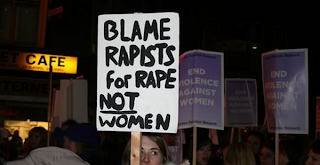 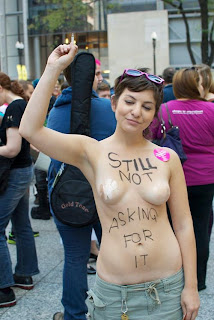 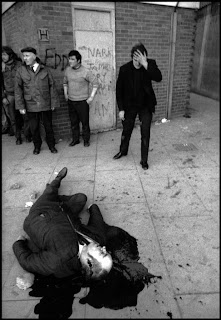 Ineffective 'violence' (or as I prefer 'force') is an disaster in ANY kind of violence, but it appears as a 'green light' for rape. This is an elephant in the room about this subject. One which unfortunately a whole lot of people have serious investment in ignoring.
Posted by Marc MacYoung at 2:39 PM 25 comments: